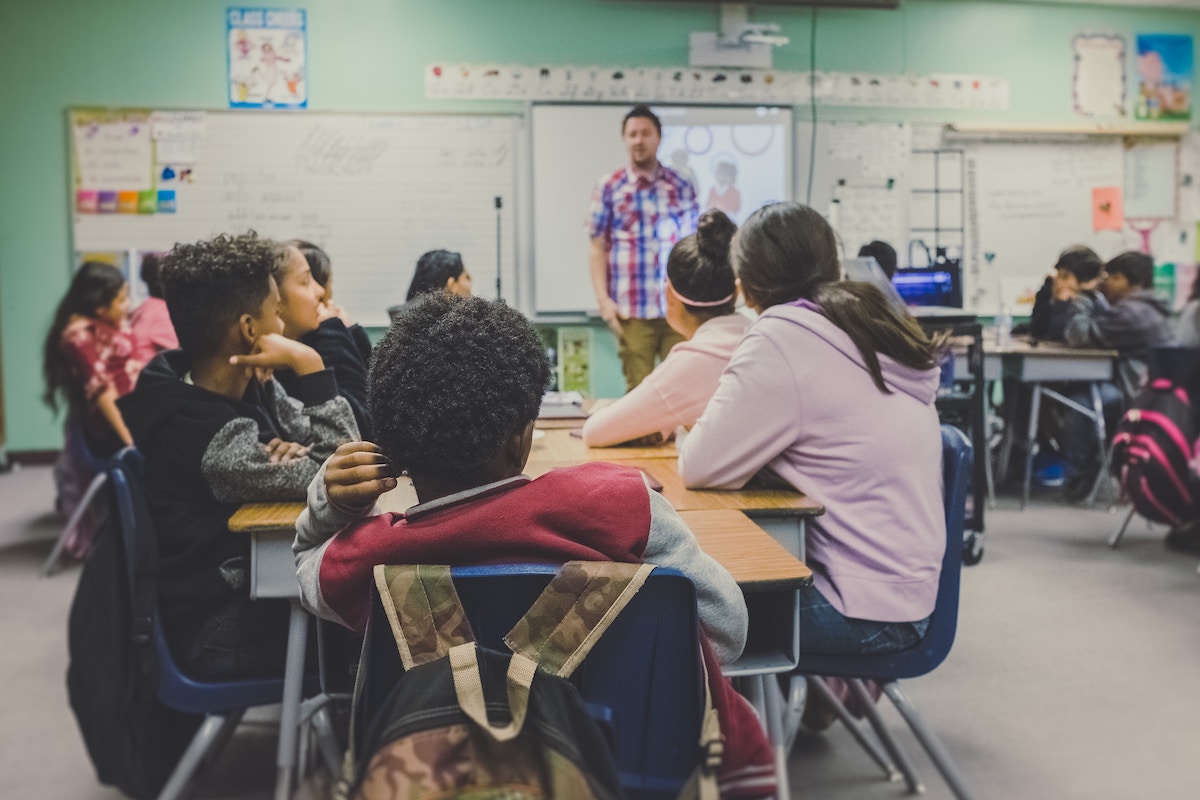 Education is a major concern for all parents, no matter where they live. Finding the right school for your child is always challenging, but particularly when you relocate overseas.

In Gran Canaria there is a number of great educational options available and you can choose between public, semi-public and private schools.

The Spanish state education system is free for all registered residents of any nationality. You only have to pay for books, uniforms and materials.

The application process is fiddly and you have to know when to put your paperwork in and which schools you want to apply to.

Most public schools give most of their classes in Spanish and follow the Spanish curriculum.

As an alternative for state-schools are semi-public schools (colegios concertados), funded by the state and run by private foundations (in many cases the Catholic church).

They are also free but they may charge some extra fees and you need to pay for books, uniforms and materials.

Most are heavily oversubscribed and hard to get into at short notice.

Gran Canaria has a number of quality international schools that teach in foreign languages (plus some Spanish lessons focusing on the national curriculum).

They charge around €600 per month, not including transport, food, and uniforms.

For English-speakers, the main options are the British School, Brains School, Canterbury, Oakley College, Colegio Arenas, and the American School.

For German-speakers there’s the Deutsche Schule in Las Palmas.

For Scandinavians, the Norwegian school is based in Patalavaca and the Swedish School in San Agustín.

There are also trilingual options like the Heidelberg and the Anita Conrad School in Las Palmas and Arucas. They both teach in English, Spanish, and German.

Homeschooling is in a legal grey area in Spain because the law states that all children between the age of six and 16 must be schooled.

This doesn’t really affect people who spend a few months on the island but is a consideration if you plan to spend a long period on the island and educate your kids at home. 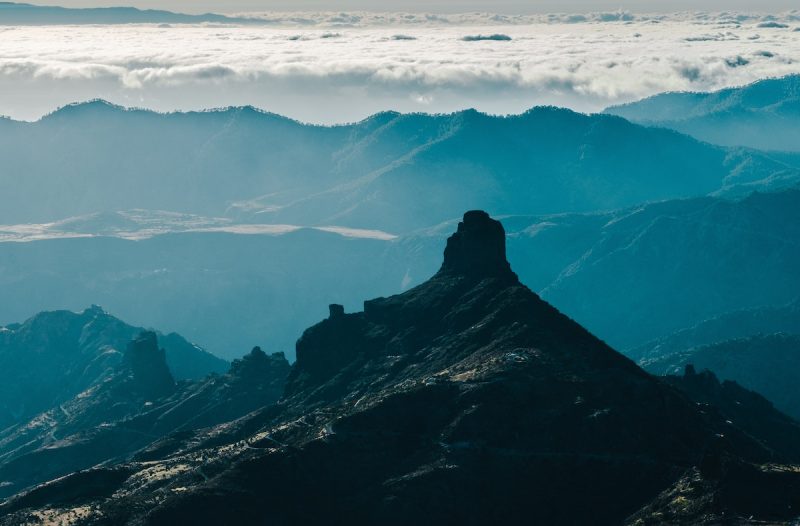 How to get your residency in Gran Canaria 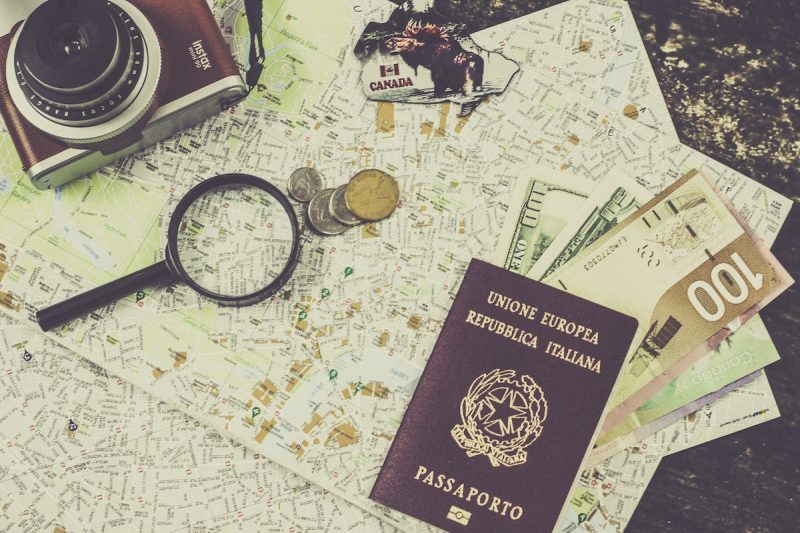 How to get a NIE in Gran Canaria 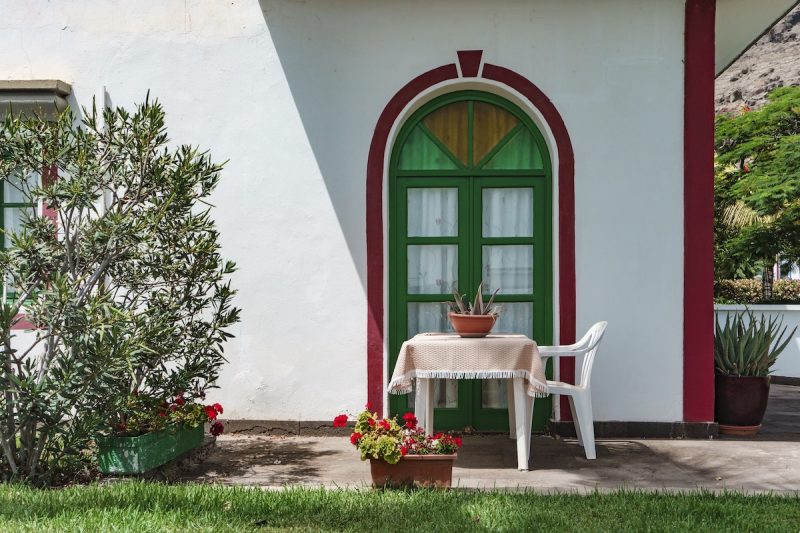 How to find a place to live in Gran Canaria 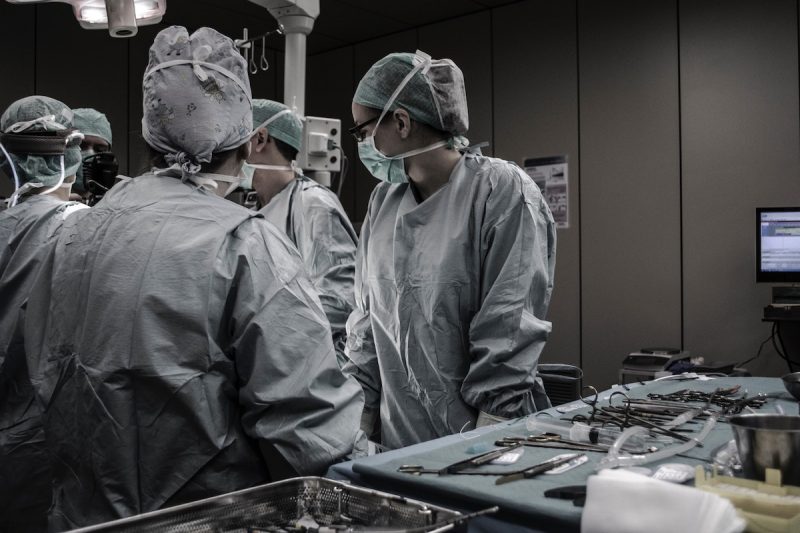 The healthcare system in Gran Canaria